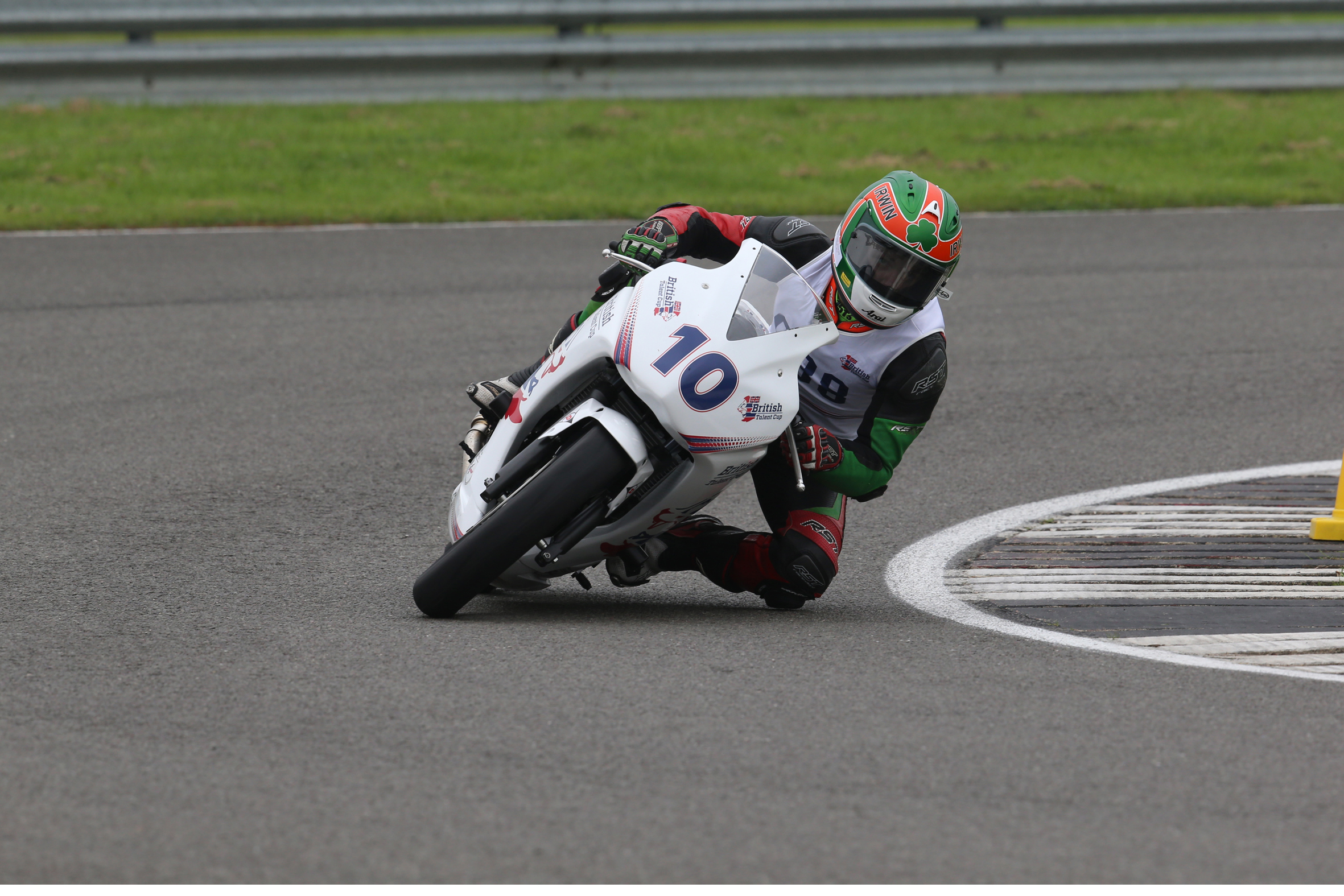 Motorcycle Racing brothers Caolán and Rhys Irwin will face the biggest challenge of their careers so far as they compete at the UK round of the World Superbike Championship at Donington Park this coming weekend (May 26th & 27th).

The Kilmacrennan based racers will compete in the support classes for the main event, with Rhys in the British Talent Cup and Caolán in the Superstock 600 race. For older brother Caolán, this will be a one off chance to race as part of a World Championship event while for younger brother Rhys, it will be the first of three opportunities he has on the world stage during 2018.

Having already had one outing in the Talent Cup, also at Donington, back in March, Rhys heads to the circuit in a strong position to continue his progress. Some excellent speed in practice on that occasion saw the youngster run in the top half dozen all weekend, until a broken gearbox set in train a chain of events which saw him crash out of the only race run that weekend. The second race was lost to poor weather, so for Rhys the season really starts this weekend.

Caolán Irwin is currently competing in the British Superstock 600 championship and this weekend is the annual showcase event for the series as it joins the World Superbike Championship for a one-off appearance. The Oasis Bar and Clean Rubber backed twenty year old is riding for the family team ‘Irwin Racing’ and together they have made huge progress in their first season at this level. Riding a brand new Yamaha R6 Caolán has steadily improved to the point where he is on the fringes of challenging for what would be an impressive debut podium finish.